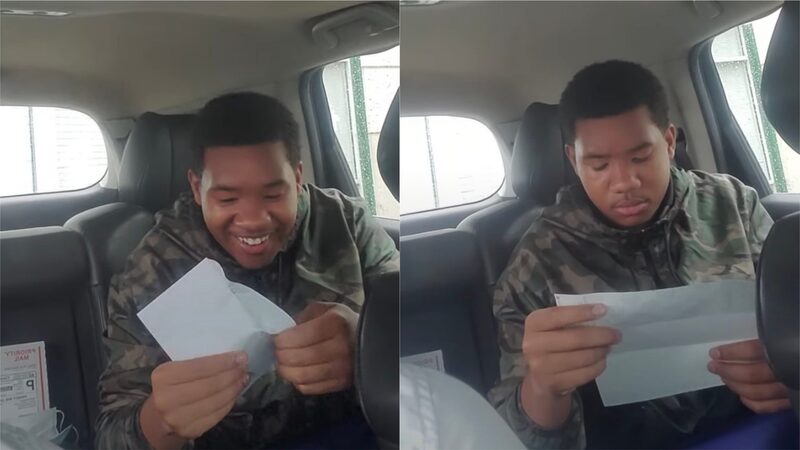 A video of an 18-year-old's dismayed reaction upon realizing how much federal taxes were taken out of his first paycheck has been viewed more than 2 million times on social media.

The video: The two-and-a-half-minute clip was originally posted to YouTube on Friday by the teenager's mother, Jelian Steward; it was disseminated widely on Twitter after being shared by Anna Khait, an opinion columnist for The Epoch Times.

The reaction: Commenters on social media empathized with Steward's frustration, with one man calling it a "teachable moment" about the "need for small government."

"Next lesson: the more liberal the city, the more they take out," another Twitter user said.

"If Jojo doesn't like how much money the government is taking from his earnings now, he's in for quite the shock if the Dems win in November," said The Federalist managing editor Joshua Lawson.

About half of Americans think the federal income taxes they pay are too high, while the other half say they're more or less fair according to an April Gallup poll.