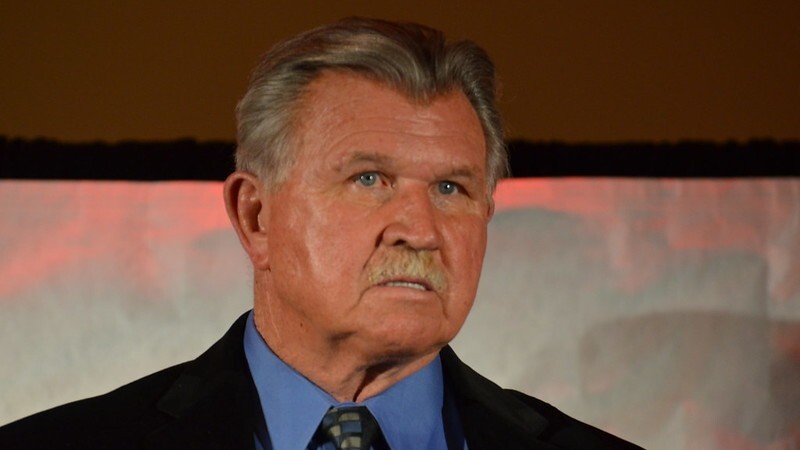 Chicago Bears legend Mike Ditka has made his feelings on the national anthem protest debate crystal clear: Players who take a knee "can get the hell out of the country."

The video: Ditka made the remarks over the weekend to a TMZ Sports interviewer who raised the question of whether there would be anthem protests in his new "X League," a women's football league of which he is owner and chairman.

The reaction: Many liberals decried Ditka's comments on social media.

Sports agent David Mulugheta, tweeted that Ditka "traded his helmet in for a white hood as soon as he retired from football."

Kneeling during the national anthem, a controversial protest against police brutality and racism popularized by former San Francisco 49ers quarterback Colin Kaepernick in 2016, has gone mainstream amid a national racial justice movement.