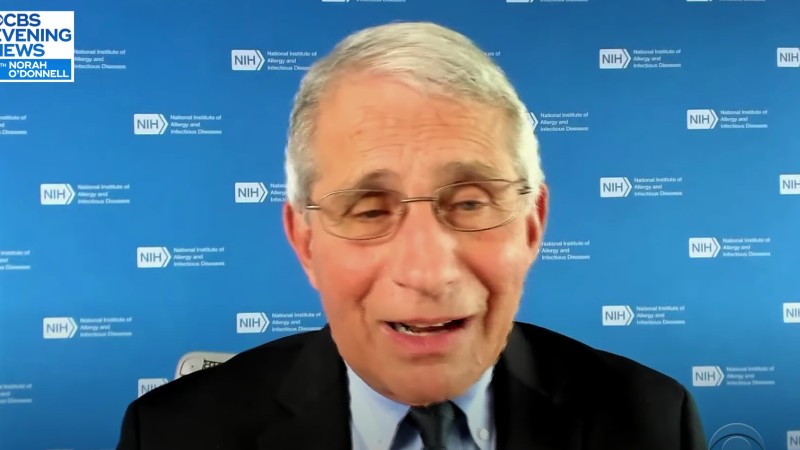 Anthony Fauci, the top U.S. infectious disease expert, effectively called for Thanksgiving to be canceled during an appearance on CBS News on Wednesday.

The Thanksgiving directives from Fauci — the director of the National Institute of Allergy and Infectious Diseases and a member of the White House Coronavirus Task Force — echoed those issued earlier in the day by the Centers for Disease Control and Prevention.

Really?: According to Fauci, the only potentially permissible Thanksgiving dinner guests are people who have “been very recently tested” for the coronavirus or who “don’t have interaction with anybody except you and your family.”

“Wrong!”: According to polls, public trust in Fauci, while still relatively high, has fallen since April, particularly among Republicans.

Thanksgiving, though, has survived worse times.