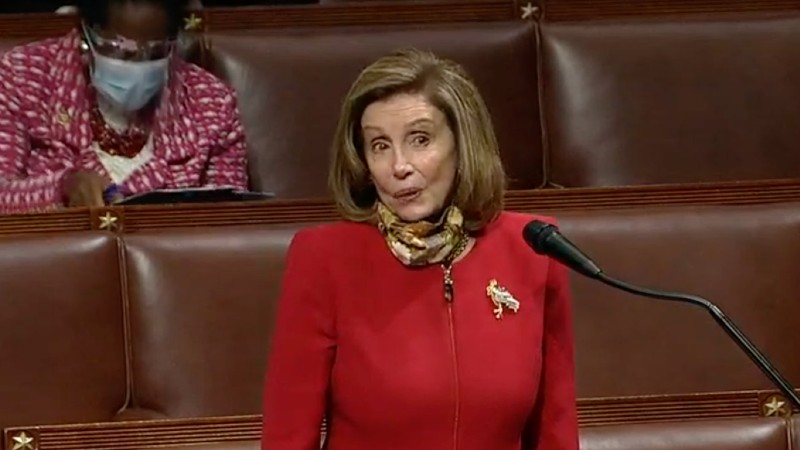 The GOP is increasingly becoming the only game in town for blue-collar Americans.

In a tweet on Friday, Rep. Josh Gottheimer, D-N.J., cheered his own victory of securing tax cuts for the richest Americans, while dumping on red states that are less economically developed.

Gottheimer reiterated his comments to Politico.

Per Politico: “Gottheimer is confident it will survive intact. He has courted Sen. JOE MANCHIN (D-W.Va.), who ‘knows how important this is to me,” Gottheimer said.”

In 2012, Republican presidential candidate Mitt Romney endured backlash from his opponents and the media for making comments similar to Gottheimer’s.

“47 percent of Americans pay no income taxes…And so my job is not to worry about those people—I’ll never convince them that they should take personal responsibility and care for their lives,” Romney said in a leaked video recording that helped upend his candidacy and arguably defined the stance of the GOP at the time.

And at least one influential leftist  agrees with that the populist right has assumed the working class mantle, arguing that  : Democrats, once a primarily labor-focused party, have instead put identity politics at the center of their political messaging.

Meanwhile, Democrats’ penchant for attaching themselves to decadent, elitist spectacles have made it harder for them to restore their credentials as a party for the working man.

This Photo of Biden and Saudi Arabia’s Crown Prince Is the Ultimate Sign of Presidential Weakness
Watch the Biden Admin ‘Empower’ Trans Youth for 2 Minutes Straight
Dems Cynically Boosted a MAGA Republican for Pennsylvania Governor. Now They’re Freaking Out.
THE KICKER: She’s Back
Who’s Having a Good/Bad Day on Twitter: John Kirby Takes Issue
QUOTE OF THE DAY: No, It Is the American People Who Are Wrong
Watch the Media React to Trump’s ‘Weirdest’ Endorsement of All Time
Why Gun Buybacks Are Dumb in One Picture
Meet the Michael Scott of Woke Democrats
Biden Wants to Hire More Police. This Chart Shows Why It’s Already Too Late.
NO COMMENT: KJP Makes a Joke