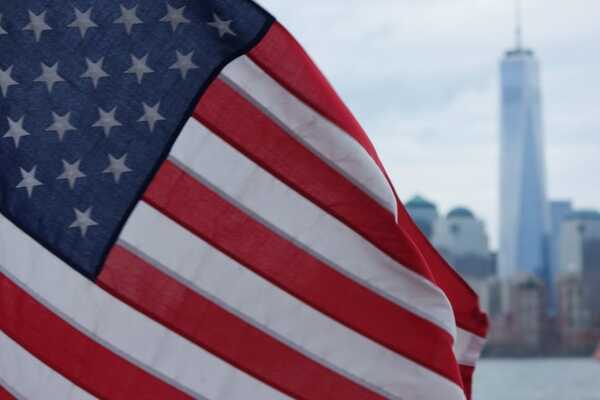 by   is licensed under
The state of New York canceled its presidential primary due rising concerns of health risks from the coronavirus epidemic.

The state of New York has become the epicenter of infections in the United States and had previously postponed the primary from April to June. However, state government officials see holding elections as an unnecessary risk with former Vice President Joe Biden being the only candidate remaining for Democratic party.

Other fifteen states have either postponed the presidential primaries or opted for voting by mail with extended deadlines.
by   is licensed under