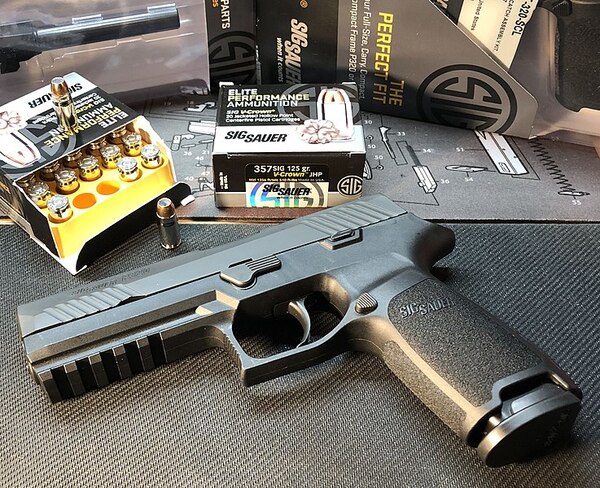 by   is licensed under
On Friday afternoon Governor Ralph Northam of Virginia signed into law a series of gun control bills.

The measures that the Democratic governor signed include an expansion of background checks to all sales of firearms, capping handgun sales to one a month and a red flag clause that would allow police to take away guns from those who they deem dangerous.  Also included are increased penalties for allowing firearms into the hands of children younger than 14 years old and a requirement to report missing guns to law enforcement within 48 hours.

Many across the country see Virginia as the center of the battle over gun rights after Democrats took control of the state’s state assembly.
by   is licensed under