Near Peak of COVID-19 Outbreaks 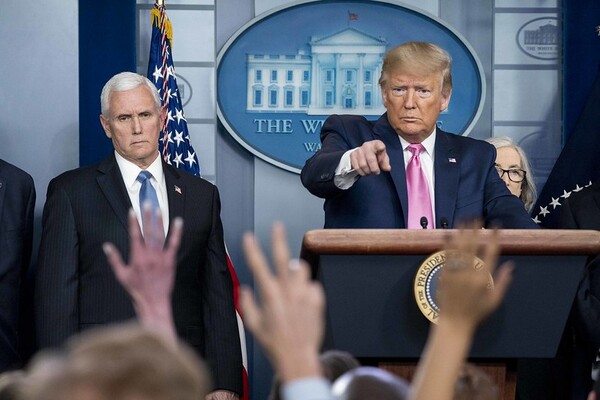 by   is licensed under
President Trump announced on Friday that he believes the U.S. death toll will be much less than the projected 100,000 estimated last week.

During his daily briefing the President pointed to signs they are seeing as good ones signaling that the death rate will be much lower.  Trump also expects that the country is nearing the peak of COVID-19 cases due to the results of social distancing and government response to the virus.

Dr. Fauci supported that statement saying, “This is the end of the week - we’re starting to see that leveling off and coming down, but it is important to remember that this is not the time to feel that, since we have made such important advance in success in mitigation, that we need to be pulling back at all.” (Fox News).

The President is looking at a date for re-opening businesses and such, but will not do so until he knows the country will be healthy.
by   is licensed under