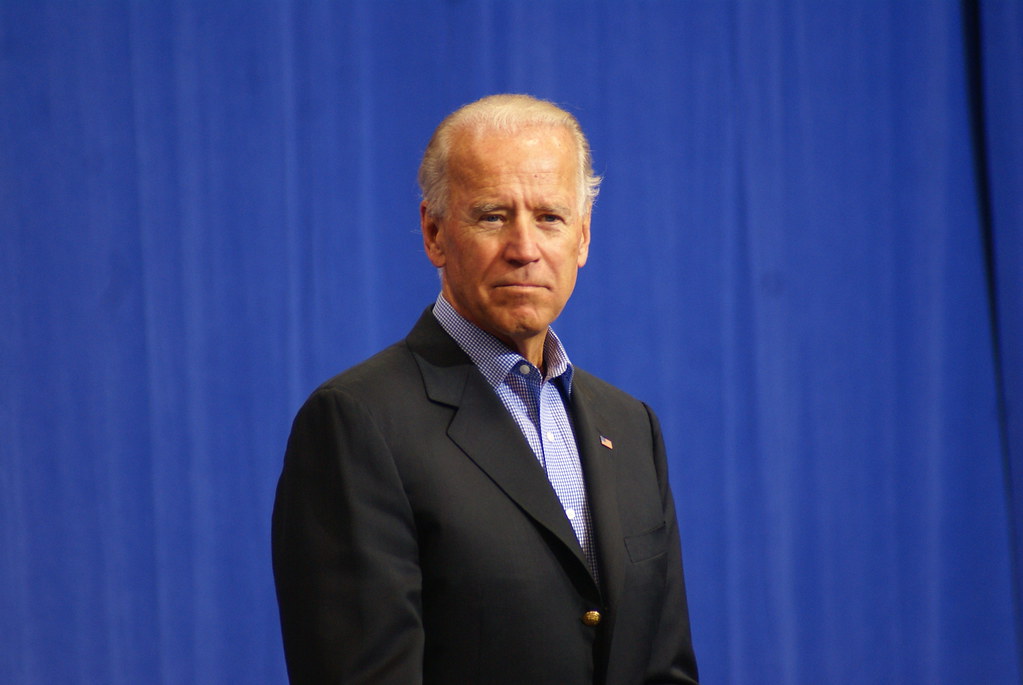 by   is licensed under
Various corporate media journalists mocked the name of the Trump campaign’s new website, “Truth Over Facts,” apparently failing to realize, at least initially, that it was a reference to a gaffe made by Joe Biden.

President Donald Trump’s campaign announced on Monday it was launching an “investigative website aimed at uncovering the truth behind Joe Biden’s never-ending, seemingly incomprehensible statements during his third, plodding campaign for president.” The reaction: As noted Monday by Washington Examiner political reporter Emily Larsen, media figures lined up on Twitter to slam the president.

Joe Biden said "truth over facts" in an Iowa State Fair speech stumble. This became a meme on the right. But when the Trump campaign spun this into an obvious parody "investigative website" that referenced the gaffe, I don't think a lot of people got it... pic.twitter.com/G5nZ1vOeRh

Wilkie, Klein and Jong-Fast did, however, address the origins of the “Truth Over Facts” reference in subsequent tweets.

How is that not Orwellian? https://t.co/rumuJkPHqw