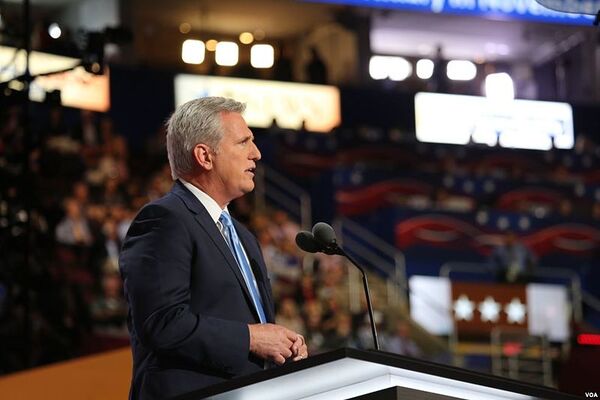 by   is licensed under
A new “China Task Force” is being coordinated by House Republicans in response to outgoing concerns of China’s handling of the initial outbreak and geopolitical threats.

This committee, led by 15 Republican leaders,  will focus on investigating the origins of the outbreak and coordinate a response to these issues relating to China.
by   is licensed under